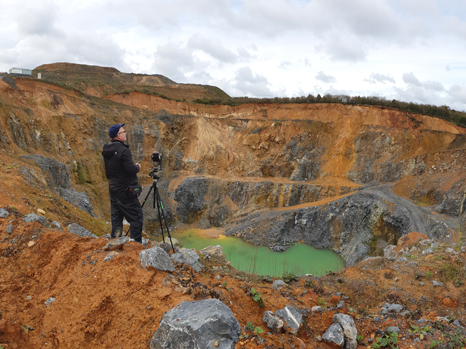 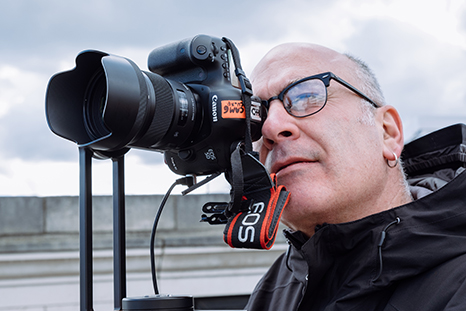 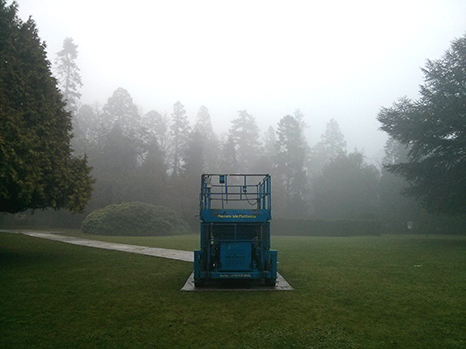 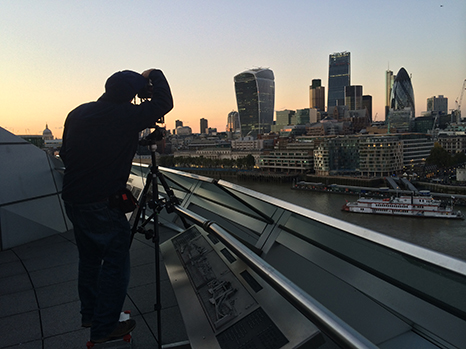 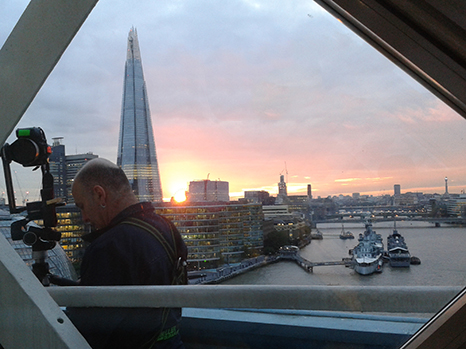 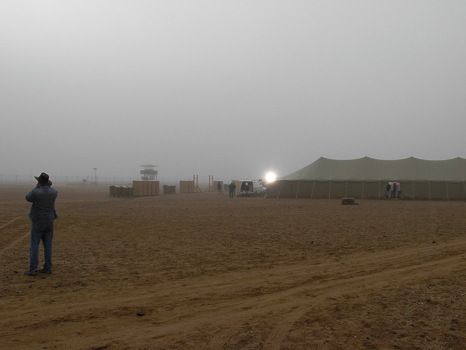 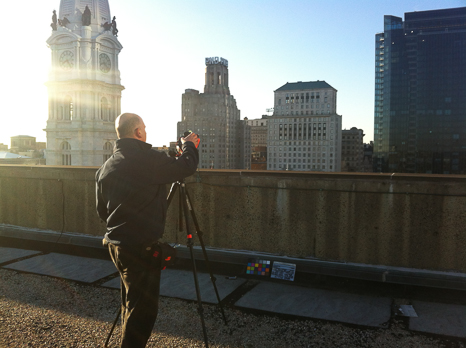 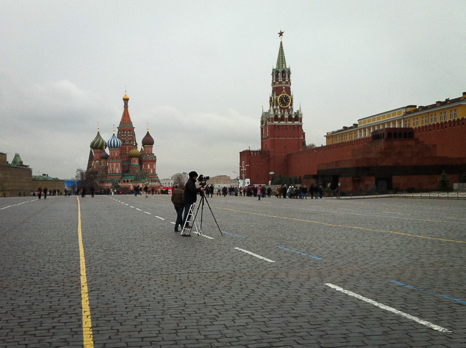 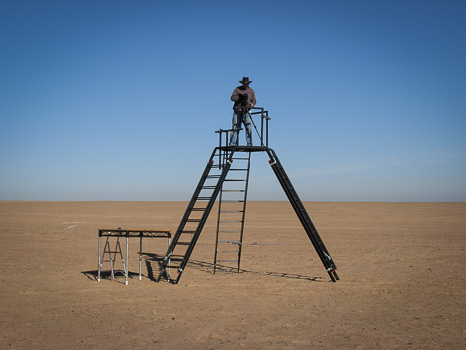 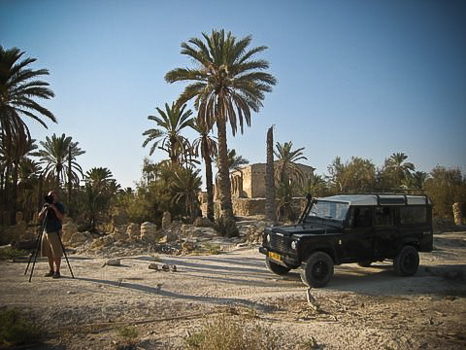 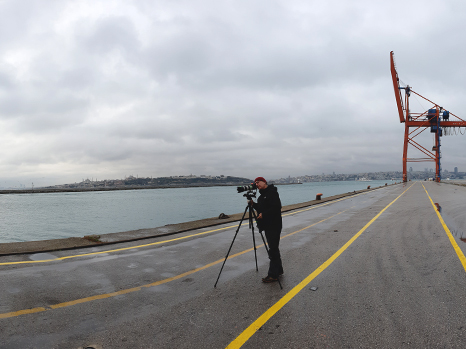 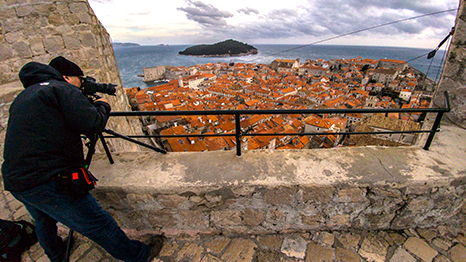 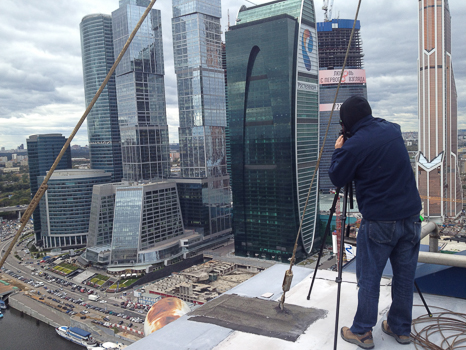 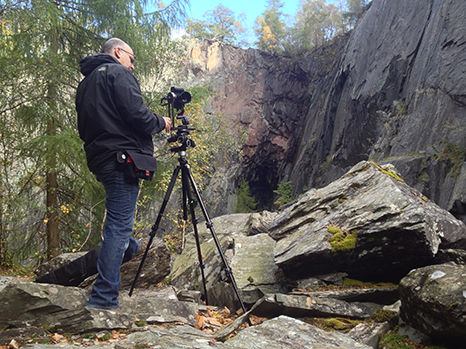 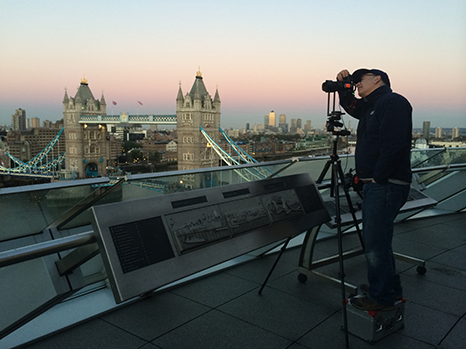 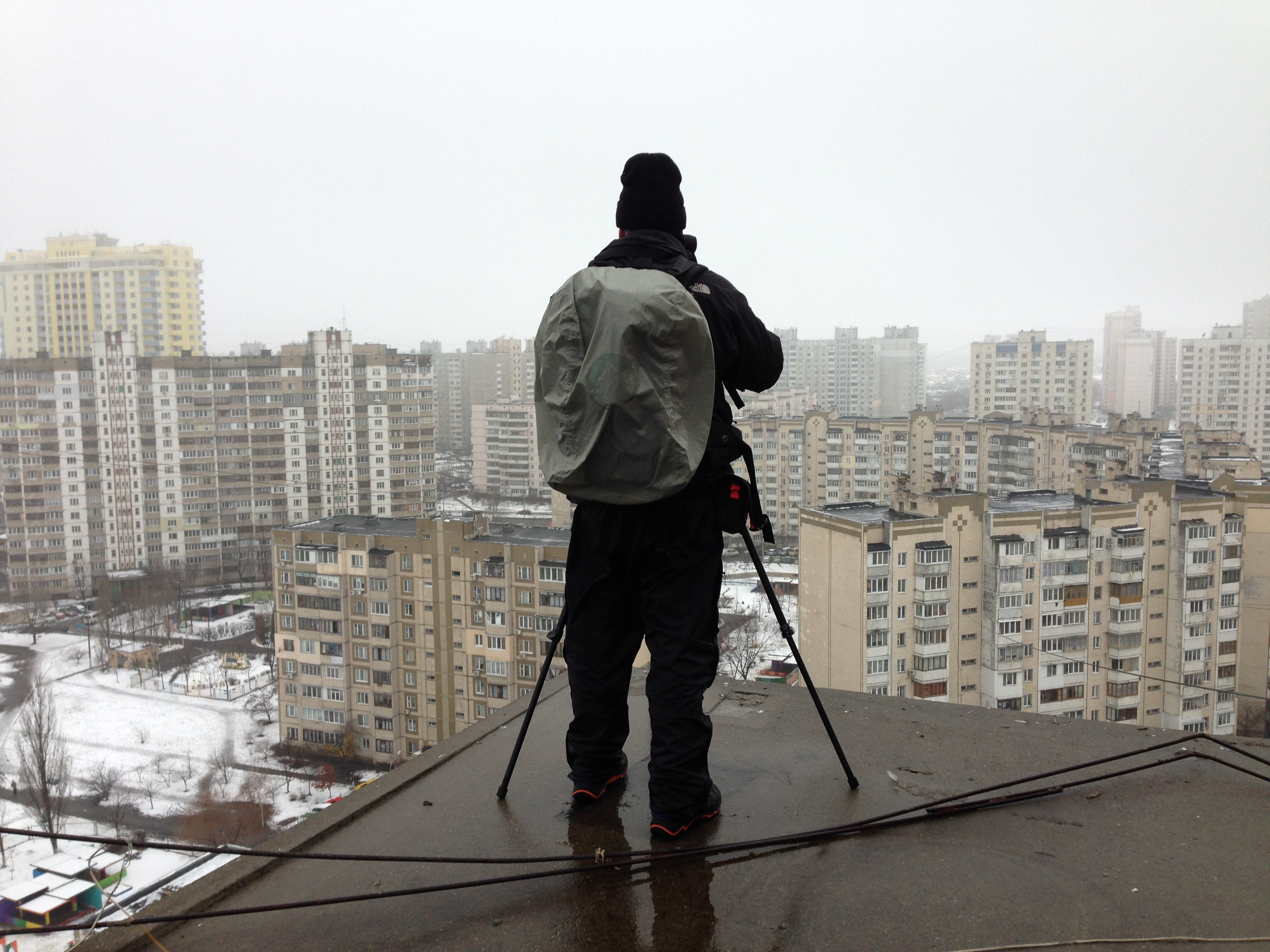 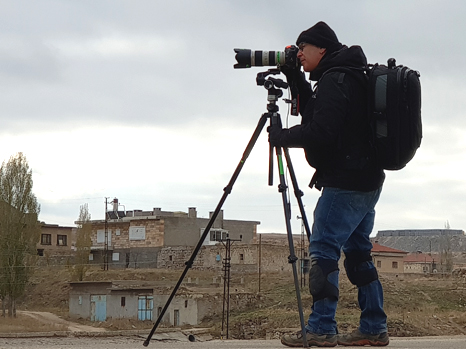 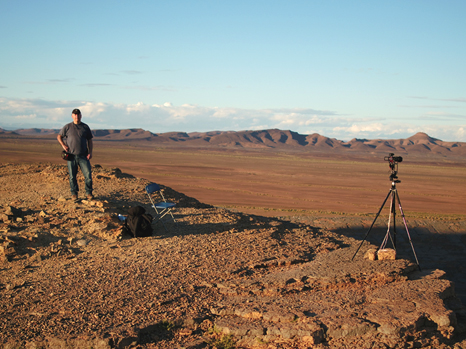 ‘…Aviv is a highly experienced 2D Technical Director and VFX Photographer. The combination of his photographic and technical knowledge formed a vital link during the production stage and post production processes back at Cinesite.
Aviv has completed visual effects photography on many productions at Cinesite, including most recently Jack Ryan, Skyfall, John Carter and World War Z. His model, texture, light, environment references and look development support made a substantial contribution to creating convincing visual effects. His environmental photography was used extensively in 2011 for X‑Men: First Class and Pirates of the Caribbean: On Stranger Tides. He also worked on the Emmy award-winning Generation Kill, photographing textures, vehicles, props and environments which were used to digitally reconstruct scenes and places around Iraq inaccessible to the production crew. Other productions he’s contributed to include Prince of Persia and Oscar and BAFTA award-winning The Golden Compass…’

‘…Aviv’s knowledge of Photography and its application to Visual Effects is frankly unparalleled. He combines extraordinary experience of photography, often in the most inhospitable locations, with a scientific understanding of the digital visual effects process, colour science and the visual power of an image.
On my last three projects (Xman, World War Z and Jack Ryan) Aviv has provided images for the creation of digital environments and CG objects. He also managed the challenging process of photographing actors for the purpose of creating digital doubles. Aviv has spearhead the use of multi camera set ups for DigiDouble photography and Cross Polarised lighting, supporting texture, model and shading requirements — all in a well orchestrated, and time efficient manner. Indeed, on Paramount’s World War Z Aviv was literally a one man production line, often photographing up to 26 performers a day.
During his career as a Visual Effects Photographer, Aviv has also photographed many A list stars and his calm, polite, and courteous manner has ensured that this has always been a smooth process for all involved.

I first worked with Aviv on the Fox film Xmen First Class when I was tasked with the creation of an entirely digital version of Moscow’s Red Square. We spent a week photographing incredibly high resolution tiled images in Moscow — both in Red Square itself and from various and often challenging vantage points in the surrounding buildings. This set the patten for our subsequent work.  On World War Z, Aviv and I spent a week photographing the centre of Philadelphia for digital set extensions. The required views were often from various rooftops or else Aviv would be on a Scissor Lift. We repeated this process in New York, where Aviv was tasked with photographing tower blocks from Harlem to the Lower East Side. I would ask for a seemingly impossible angle, at extremely high elevation — more often than not whilst facing some challenging weather conditions — but Aviv would always provide a solution and capture perfect images with the full dynamic range preserved.
We returned to Moscow for Paramount’s Jack Ryan. This time, Aviv was able to capture perfect night scenes from a roof 60 stories up in gale force winds and ‑5 degrees Centigrade (not including wind-chill factor). For both Xmen and World War Z Aviv and I were the only two crew members who shot in Moscow, Philadelphia and New York. Aviv’s work and its use in the creation of digital environments were a huge saving for production. Two guys with stills cameras instead of an entire shooting crew captured everything that was needed to create the cities shown in these films.

Speaking personally, Aviv has gone beyond the role of merely a stills photographer but has become a valued creative partner. I trust Aviv implicitly to get the images I need to use for my Visual Effects. Whatever challenges I throw at him he is always able to find a cost effective solution and to capture both technically but also aesthetically perfect photographs. ..’

‘…I have worked with Aviv for ten years and known him slightly longer so my comments are biased — but the bias is based on my knowledge of his actions both professionally and socially. In both cases it has been a pleasure knowing him and I hope the association continues for many more. We both worked at cinesite, a world class VFX company during the decade when the business changed forever. When we met everything was film originated and based on a way of working a hundred years old. By the time we both left everything was digital — both motion and still.

Aviv was at the front of this throughout and always on top of it. He was cinesite’s software investigator, determining which programmes they should buy and then helping the manufacturers develop their product. He was also cinesite’s in house stills photographer and was responsible for selecting and purchasing their inventory of digital photographic equipment. He helped develop many of the physical tools necessary to support digital photography.

Aviv is both a perfectionist and a realist — so problem solving and innovating in a reasonable timeframe and budget are second nature to him. In the time i was at cinesite i never remember any of his projects falling behind schedule, budget or missing their objectives.

The work at cinesite was all very technical and systematic. But in parallel with his professional work Aviv pursued creative photography in his personal time and this was both intuitive and pictorial — the absolute reverse of his visual effects endeavours.

Finally I should comment that Aviv’s knowledge of photography, effects and allied imaging technologies is extremely comprehensive and very practical.

I cannot recommend Aviv too highly for any enterprise requiring his skill, knowledge or operational prowess in the fields of photographic or effects imaging and allied technologies…’

‘…Aviv Yaron — Technical Advisor on L’Assenza.
Aviv has been an incredible help over the last year in putting together an ambitious project for the BFI which has involved not only producing a film-within-a-film, but a convincing reproduction of an Italian art film from the early 1960s.
Aviv’s technical skills and expertise are extraordinary and comprehensive, both wide and deep. His breadth of knowledge, gleaned from many years working across different areas of the industry, coupled with creative flair and an understanding of how to translate a vision rife with technical challenges into practical solutions, has been invaluable in developing and guiding us through an efficient and reliable workflow. I knew I could completely rely on Aviv in any given situation to help us find a way through, and it was so reassuring to have him at the end of the phone.
I couldn’t have made this film without Aviv’s support, and I can’t recommend him highly enough…’

‘…Aviv is a diligent professional who has a wealth of post-production knowledge, not just within his specialised fields. He’s also very amiable and a joy to work alongside under very trying shooting/location conditions and I look forward to collaborating with him on other projects in the future…’